The human subject’s ethical function is an intrinsic characteristic of her humaneness—a primordial trait of Homo sapiens’ innate, evolutionary, socially, and historically conditioned existence. Ethics, however, is also a word we use semi-automatically, a latent as well as active practice in which we all take part, time and again, whether consciously or not. At the same time, ethics is a profoundly ambiguous concept. For the most part, we believe we know what the word and its real-life implications mean. Yet rarely in the course of history have individuals or cultures been able to agree on the nature of ethics’ substance: the Good, Justice, right and wrong, let alone on its guiding principles and its practical implications for their and our “here and now.” And so, the question “Can ethics provide answers?” remains unanswered. But the case is even more problematic: “Where does ethics reside?” asks the meta-ethicist. Is it all in our heads? Or is it an objective, real-world substance? Regrettably, there is no unanimously accepted answer to that question. Is Ethics to be understood in absolute, transcendental terms? Or is it a matter of irrefutable relativeness, a concept that is terrifying to some but comforting to others? Is Ethics a question of arbitrary man-made laws to be resolved by an “appropriate” regulatory authority, or should we allow contingent (in time and in space) social norms to rule? Is Ethics a formal ideal, or merely a legal procedure designed to enforce civil obedience—repressed enslavement to and by hegemonic political powers? Who decides on Ethics? Under what criteria? And toward what end? What can we hope for, with regard to our future ethical being?

In terms of our educational beliefs, pedagogical powers, teaching responsibilities, and research objectives, this incommensurability inevitably leads to another recognition, one that is no less axiomatic: that inasmuch as the ethical dimension is inherently complex, the peculiar territory of young media-makers’ ethics is twice as puzzling, demanding nothing less than a distinctive pedagogical approach and a categorically different—from the thus-far activated—research paradigm.

In light of this premise, we state that The Ethics Lab’s raison d’être is to encourage the learning of the process of ethical reasoning among media students and to make the fruits of their hoped-for personal growth a source of ethical inspiration to others—both “here and now” and elsewhere, in the future. According to this world picture, we regard students of film, television, and all branches of media—wherever they live, learn, and create through media—to be active, rich, resourceful, and thereby inspiring moral agents. Moreover, we acknowledge them as those who will one day occupy a leading position in shaping public opinion—about Ethics, among other areas of life—and, through the influence of their films and personal ethical conduct, raise awareness among millions around the world. Hence, Ethical Inspiration—namely, the student’s capacity to perform introspective reflection of her private ethical (hi)story/memory and, subsequently, to engage in ethical práxis—constitutes the project’s first principle. 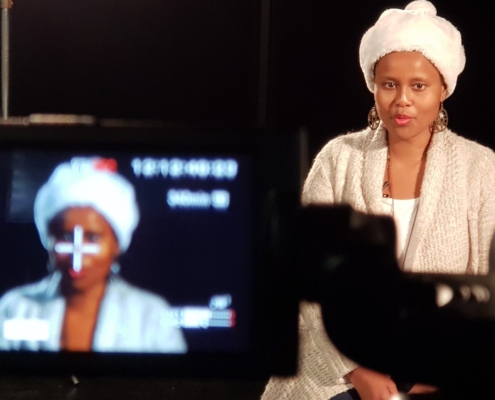 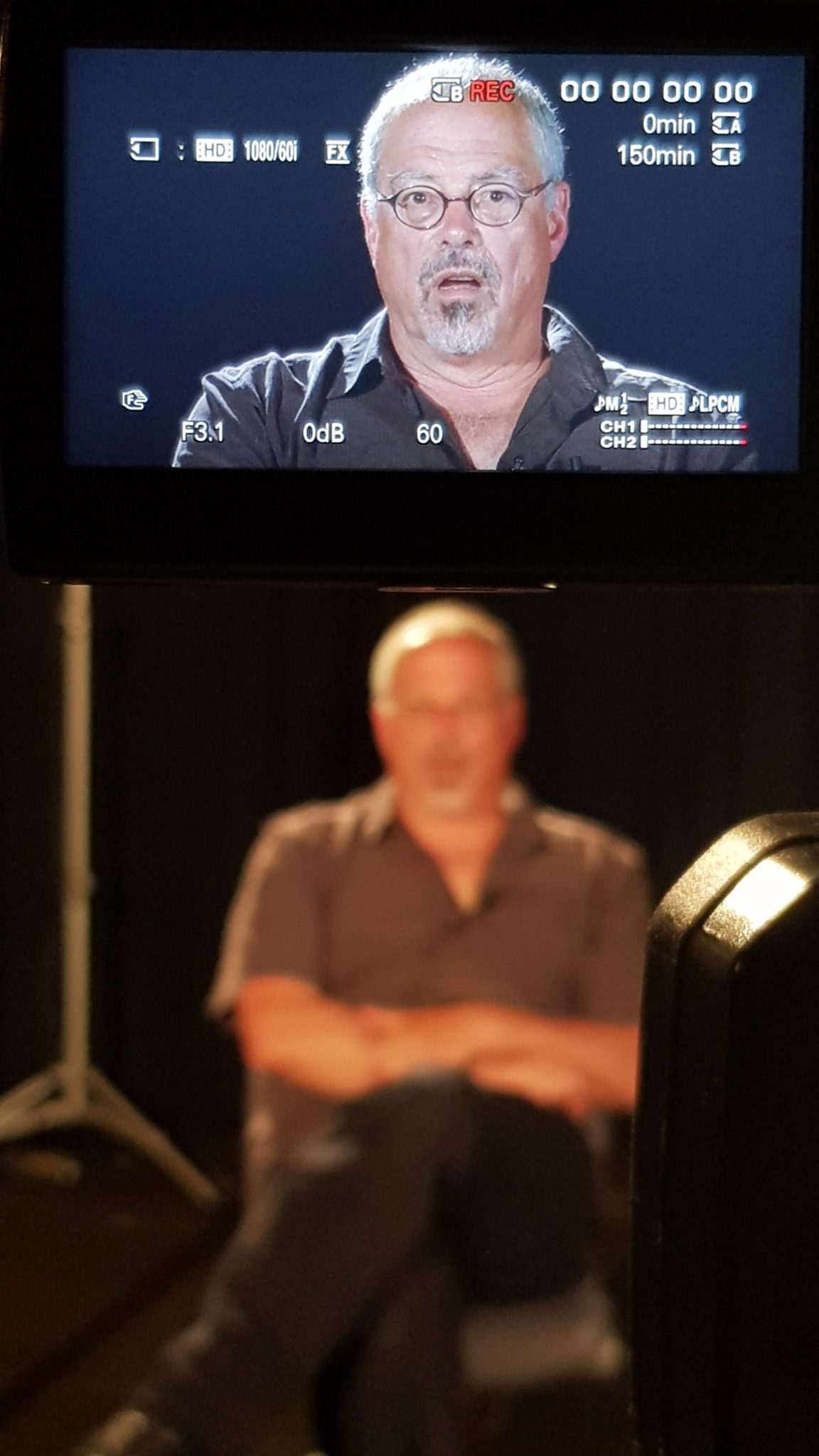